Search Engine Optimization (SEO) is the practice of optimizing web pages on your web site for the Search Engines so they rank higher.

This is primarily for the organic results (unpaid links) of search engine searches.

Many Vegas SEO specialists cloak their techniques and make you believe that there is some magic trick that only THEY know to get you to the top of the rankings.

That is not how we work. 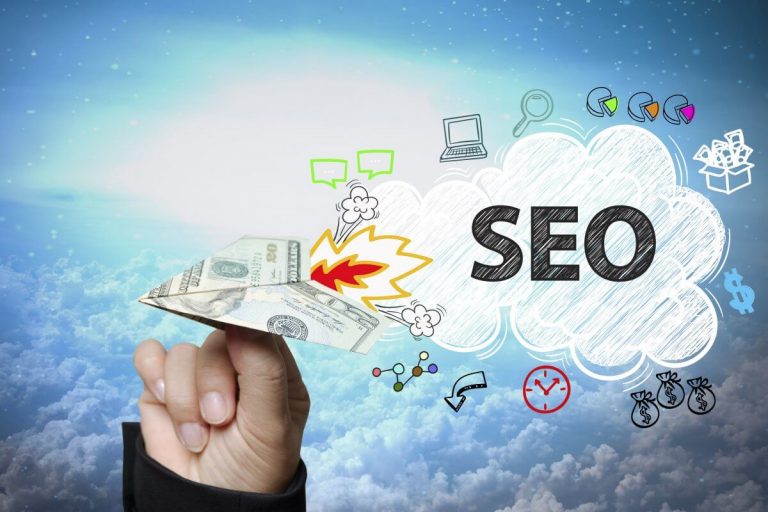 Our initial consultations are always free and we can teach you what it takes to be on the first page and, more importantly, to stay there.

Our white hat SEO methods deliver long-term results that aren’t susceptible to the notorious Google penalties which have wiped out the rankings of websites using older, outdated and shady techniques.

Contact us to get that free initial consultation started!

There are many different things that are involved in this process, all of them important in different ways. We keep track of the newest techniques, and we can help you rank higher in Google, Yahoo and Bing.

We are your VEGAS SEO Solution!

We develop a strategy to get your page ranked for keyword phrases for which people are searching.

We act as your thought partner to achieve rankings for keywords that will BRING YOU BUSINESS.

We work with you to develop and properly code good and relevant content that will set you apart from your competitors and keep you at the top of the rankings with an engaging SEO friendly website.  We meet with you monthly to review progress and plan for the future.

When it comes to Las Vegas Search Engine Optimization,  our experience matters.  Our team has the experience (over 20 years) and the skills to get you to the top of the rankings. Las Vegas SEO is definitely our specialty.

Get a Vegas SEO Consultation - Let us know your Goals.

Why you should care about BERT?

Google recently announced a new update to its algorithm.  They do this frequently, but this one was a big one for Las Vegas Search Engine Optimization.

Simply put, The BERT algorithm update is meant to get Google to act more like Siri.  Ask it a question and it will give you the answer.

BERT stands for Bidirectional Encoder Representations from Transformers.  Which smacks of someone who just really wanted to name something BERT.

Google has said that this will impact 10% of all search queries.

Retrofitting your website for this change requires your site to be more “conversational”.  Google has deployed this change so that computers can understand the language on the page and in the results a little more as humans do.

This is not Google’s first shot at doing this.  RankBrain was google’s first attempt at creating this Artificial Intelligence.  BERT seems to be a change that is adding to this functionality or possibly improving upon its interpretation of your website.

What should you do about BERT?

Our initial consultations are always free, and even if you don’t hire us…  at least we can enjoy a nice cup of coffee together and learn about each others businesses.

Fill out this quick contact form and we will get in touch with you as soon as we fix this droid.